KAGRA (previously called LCGT for Large-scale Cryogenic Gravitational-wave Telescope) is a Japanese 3-km optical interferometer currently under construction in the Kamioka mine. The aim of the detector is frequent observation of gravitational waves from faraway galaxies and to obtain unique information on the universe. The observation will be performed with other detectors in the US (Advanced LIGO) and Europe (Advanced Virgo and GEO-HF), which are now being upgraded after several-year observations in the initial configurations. KAGRA and the other three detectors are called second-generation gravitational-wave detectors.

There are two unique features in the detector configuration of KAGRA. One is that the entire detector is constructed in the underground facility. Both seismic noise and gravity gradient noise are low in the underground. In addition, the low rms motion relaxes the requirement on the interferometer control and reduces electro-magnetic noise. The other special feature is the cryogenic operation of the interferometer. The sapphire test masses are cooled down to 20 K and mirror thermal noise is lower than that of room-temperature detectors. Another benefit of the cryogenic operation is that the mirror causes almost no thermal lensing effect, which is one of the biggest issues for the room-temperature detectors, for the high thermal conductivity of sapphire at 20 K.

The unique features of KAGRA come along with unique issues. The baseline length is limited by the size of the mountain. The floor is tilted for the water drainage system. The mirror is made of sapphire instead of conventional fused silica. The laser power is limited by the amount of the absorbed heat that can be extracted through the suspension fibers. The detector configuration of KAGRA is designed with these issues fully considered. Some of our knowledge of the underground cryogenic interferometer will be useful for a third-generation gravitational-wave detector, Einstein Telescope for example, which is planned to be built underground and operated in a cryogenic temperature.

KAGRA project was approved by the Japanese government in 2010. After the installation of necessary equipments, we performed the first actual observation run in April 2020, joinning the global gravitational-wave network with LIGO, Virgo, and GEO. Our Tokyo Tech group contributed in the development and installation of (i) the in-vacuum high-power Faraday isolator, (ii) the in-vacuum output Faraday isolator, and (iii) the in-vacuum suspended output mode-cleaner including the signal extraction photo-detectors for the gravitational-wave observation. After the installation of those state-of-the-art optical elements, we mainly work on investigations of unknown noise sources and development of advanced techniques for a future upgrade and for a next-generation detector. 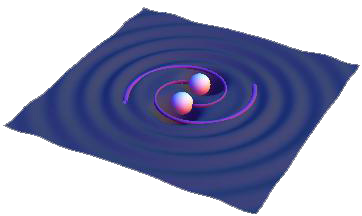 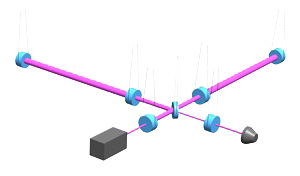 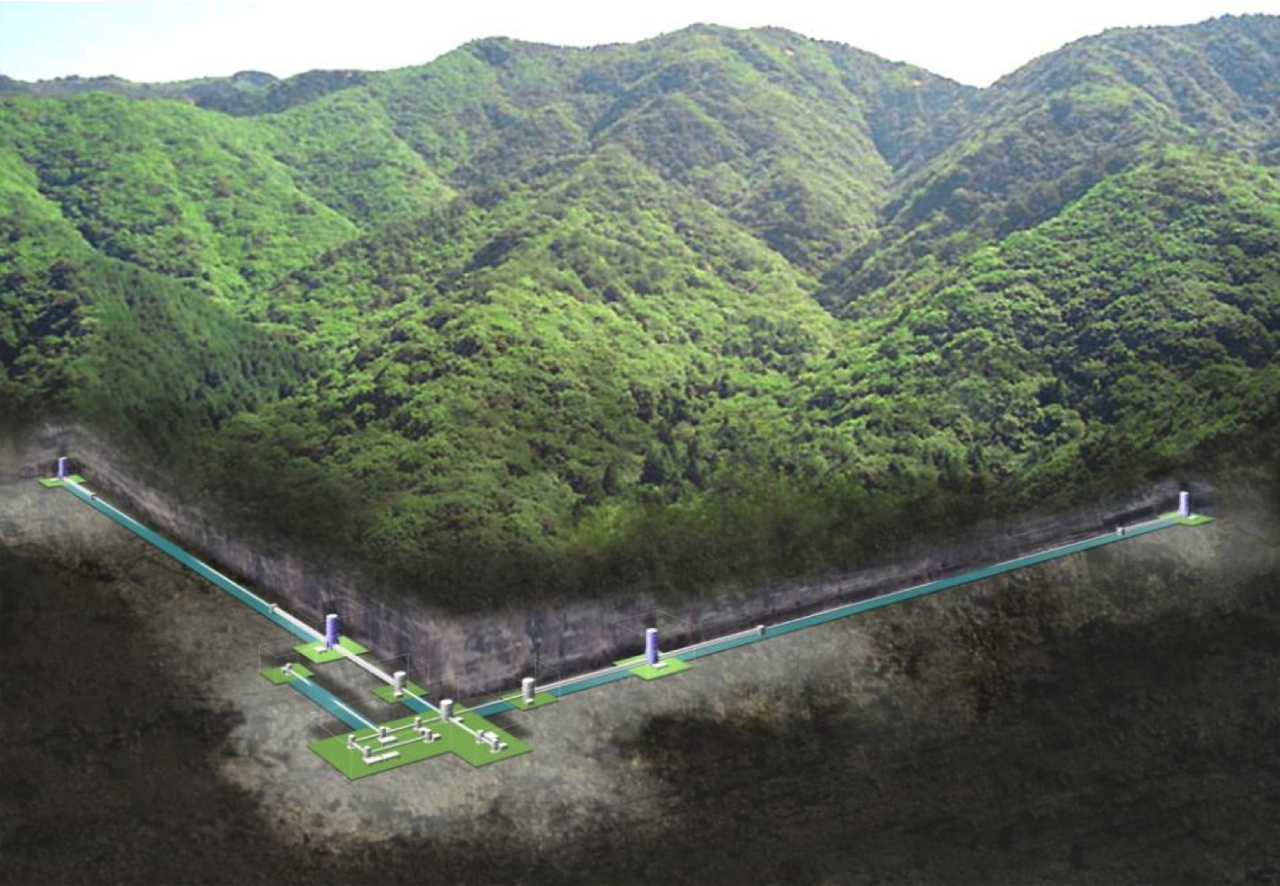